The lighting market of Vietnam in 2019 will be continuously thriving on the neo-product generation named LED light appliances, according to experts’ forecast.

Compounded Annual Growth Rate (CAGR) of LED light appliances in 2019 of Vietnam has been grown for years, especially the period 2017 – 2022, as a result of rapidly progressed urbanization. Consequently, the consuming amount of LED lighting is also increasing in such way. With this assumption, Viet Nam is considered a highly potential market for the enterprises manufacturing and trading LED light appliances from both domestic and foreign.

Indeed, the domestic enterprises have more advantages because the Vietnamese institutions are taking interest in the development of LED technology. Regarding to the conference “Proposal for the development of LED lighting industry till 2025” held by CENTER FOR HIGH TECHNOLOGY DEVELOPMENT belongs to Vietnam Academy of Science and Technology, the participants has discussed and agreed with resolutions for the competition of products from outer nations. In that way, to diminish penetration of low-quality products, QA-QC will be constructed adapting to international standards. This is an advantage that will benefit local companies.

However, the foreign competitors in LED light fields has become more competitive since they are willing to reduce the price, run the attractive promotion programs so as to expand the market share. Meanwhile, many famous LED light manufacturers has come to Vietnam through various forms of dealing, Mergers & Acquisitions, trading, investment… so that numerous contractors are permitted to quickly penetrate to Vietnam market without creating the brand awareness segment.

LED lighting in Vietnam is therefore potential and competitive fiercely though. Last but not least, this development will benefit our consumers the most. 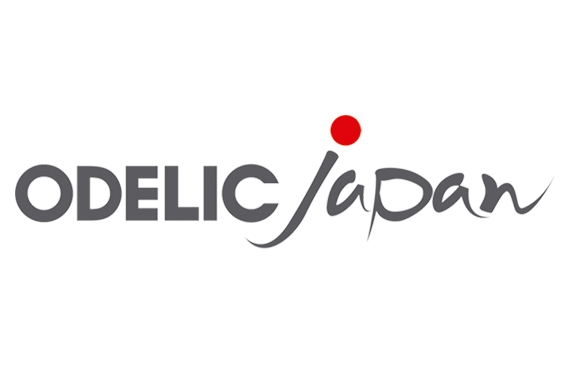 “Japan Quality”; “the Journey of Seven Decades”; “LED Manufacturer” – Odelic is well-known one of the big guys specialized in Lighting business for over 70 years. 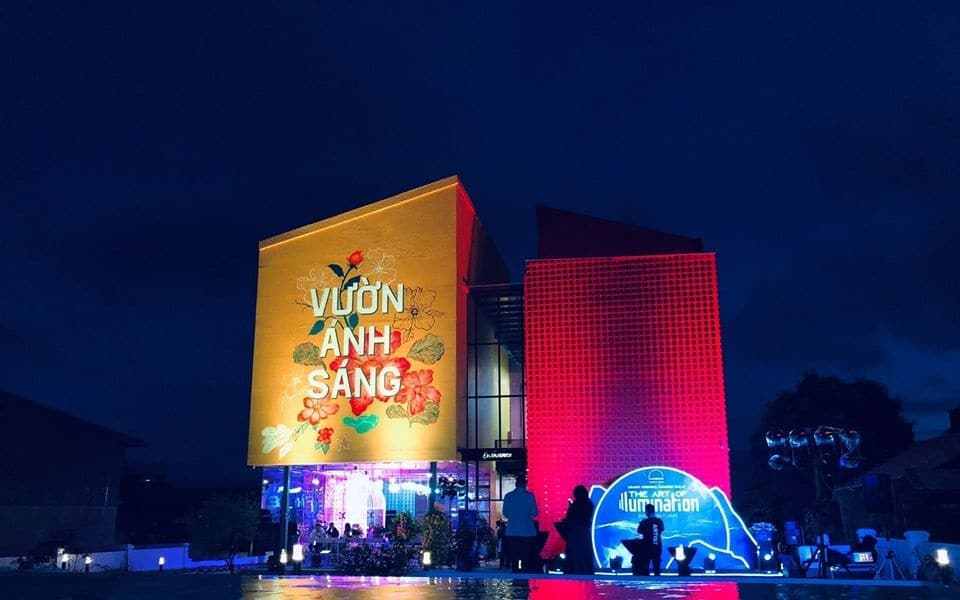 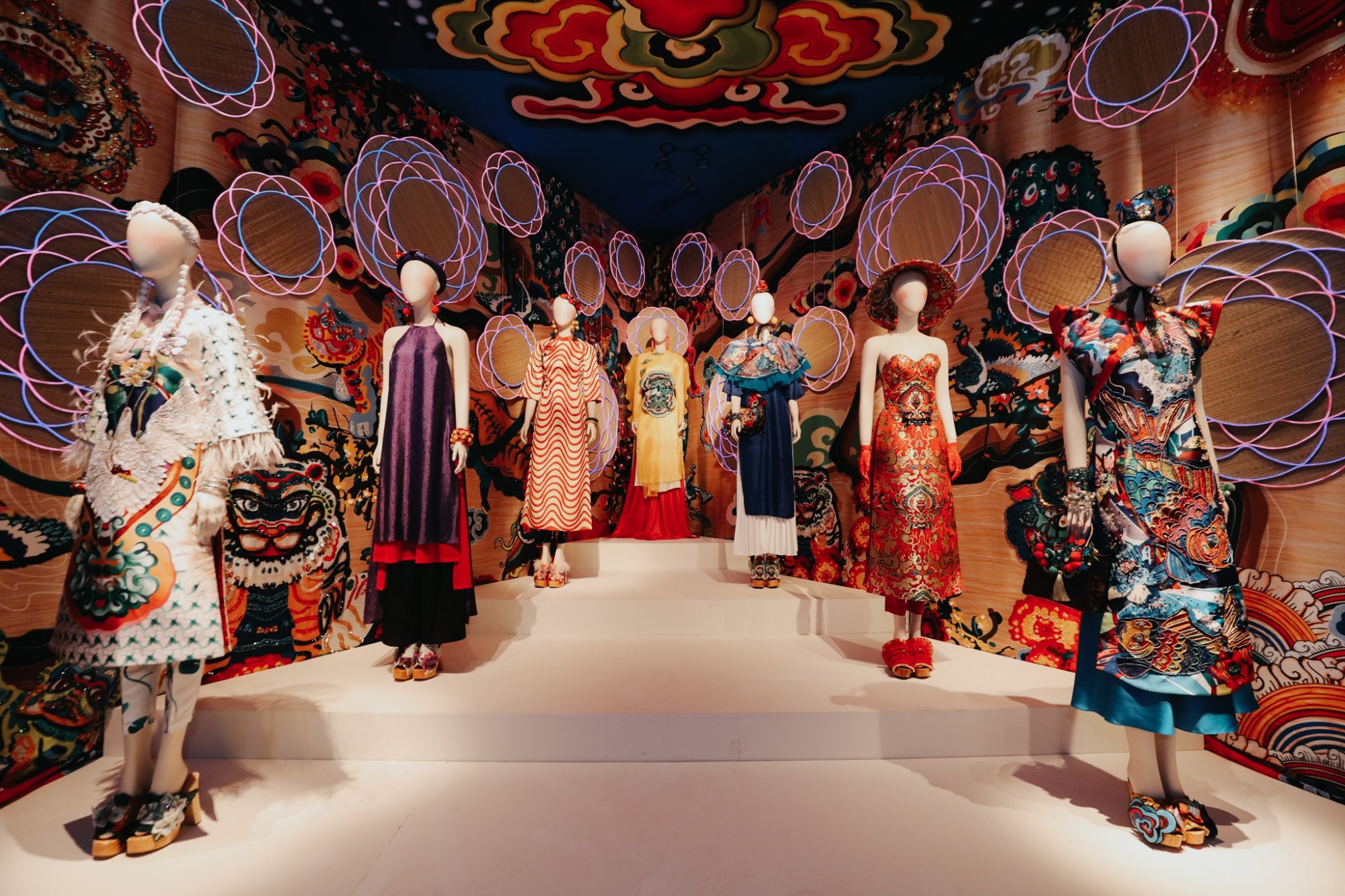 For each of Vietnamese houses, light plays an important role as the soul of home and owner since it demonstrates its supreme effect onto every activities... 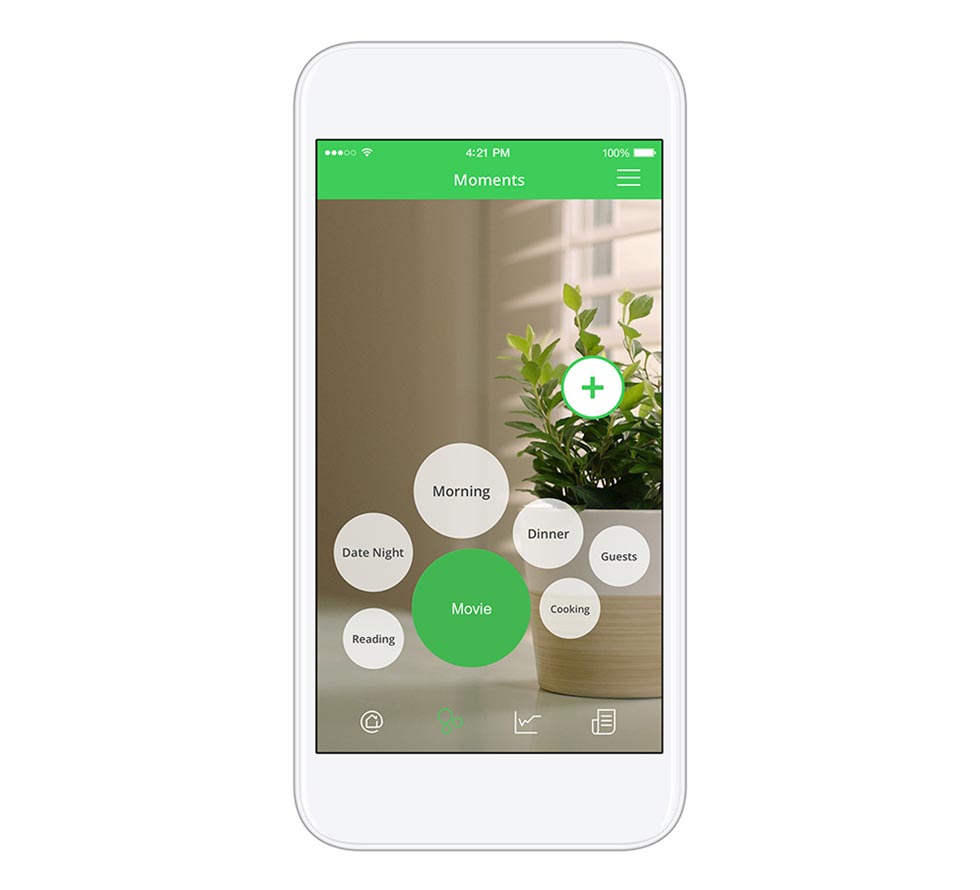